How Many Shakespeare’s Characters Did Commit Suicide? 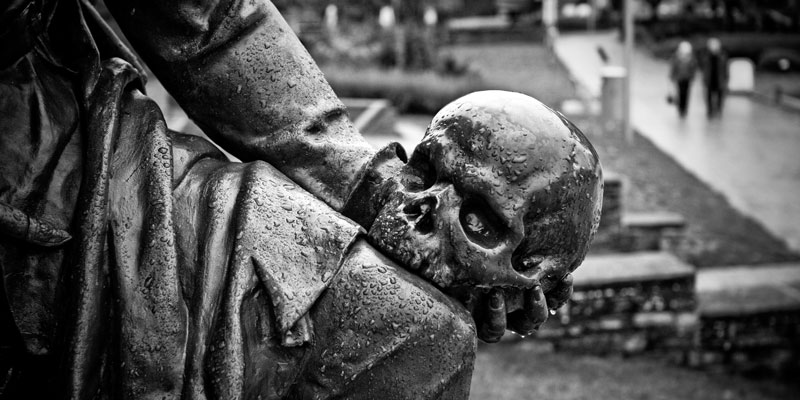 Some would say there are 13 suicides in total. Here’s the tally, 2 in Romeo and Juliet, 3 in Julius Caesar, 1 in Othello, 1 in Hamlet, 1 in Macbeth, and a whopping 5 in Antony and Cleopatra! So did Shakespeare have a penchant for making his characters kill themselves off? Perhaps.

Not all of them occur on stage, so this is just an educated guess. Some say that even more deaths that were mentioned in passing could have been suicides as well — an additional 8 to the ones we’ve mentioned.

Suicide in Shakespeare’s plays has many faces. Romeo and Juliet are possibly the world’s most famous star-crossed lovers, who get to be together in death. Cleopatra has no other resolution to her destitution but to die. Anthony also falls on his sword, as does Cassius. Brutus throws himself upon a sword having realized he lost the battle, and his wife Portia kills herself in her home. Goneril in King Lear kills herself when her wrongdoings are exposed. Lady Macbeth takes her life, and Ophelia is driven to madness, giving up on swimming for her life once she falls in the lake. Othello plunges a dagger into his chest and falls atop Desdemona. Finally, Timon of Athens realizes he can no longer stand the hypocrisy of mankind and dies in a cave, apparently of his own volition. Of the 13 overtly shown suicides, 7 are shown to be admirable under the circumstances. Suicide is depicted without judgment, neutral at worst. This was not in alignment with the Christian tradition of the day.

Back in Shakespeare’s time, the word “suicide” didn’t exist. The act was called “self-murder.” And like all murders, it was illegal and viewed upon as a crime. So if you accidentally survived your own suicide, you’d be prosecuted and put to trial. And in the 1700s, you were even punished if caught attempting suicide. You’d be excommunicated from the church, followed up with civil consequences. Christian tradition never condoned suicide, and the Command “Thou shalt not kill” incorporates self-murder too. It is seen as a sin against God, the ultimate rejection of the ultimate gift.

There are stories of demons beckoning souls to commit suicide throughout Christian tradition. It is also seen by many as the only sin one cannot repent, so it is arguably the worst sin one could ever commit. In medieval society, suicide was highly stigmatized. Not only for the religious chastising that was to follow but the legal measures that would soon ensue. Families would go to great lengths to hide the fact a loved one had taken their own life.

Having a proper Christian burial is one of the most important aspects of the religion. Even nowadays, in many societies, people who have committed suicide are not allowed a Christian burial. Not only were “self-murderers” not allowed a proper burial with a priest in attendance, but much worse happened in Shakespeare’s day. Mobs would even degrade the dead body and confiscate the belongings of the associated family, leaving them destitute. Family members would sometimes beat the corpse up themselves to make it look like a homicide and save themselves from ruin. At the same time, the secular Renaissance was blooming. The “Death Before Dishonor” motto was making its way into the collective consciousness.

In any case, it was certainly taboo in Elizabethan times. Some analysts suggest that this is the reason most of Shakespeare’s suicides took place outside of Britain — Romeo and Juliet were in Italy, Hamlet’s Ophelia in Denmark and so on.

Presenting the Taboo With No Judgement

The suicides in Shakespeare’s plays were never overt, only hinted at. While he trod a thin line and provoked audiences with the whiff of taboo, there was never a judgment attached to it. It is as though Shakespeare made space for audiences to sympathize with the characters, rather than to condemn them.

The character of Ophelia is one of the best known suspected suicides in Shakespeare’s work. She goes mad when her father dies and Hamlet rejects her. The story goes that she climbs atop a willow tree, decorating it with flowers in a most futile manner. It is then suggested that she falls from the tree into the water and doesn’t make an attempt to swim to shore, thus killing herself.

The gravediggers discuss all this and end with questioning whether Ophelia should be entitled to a proper Christian burial. Upon hearing this, her brother Laertes defends her right to be buried but without quashing the accusal.

Shakespeare coquetted with the idea of suicide, infusing many plays with the topic, which was most certainly taboo.

He never shied away from human emotion, and no stone of the human experience was left unturned. Even the ones he couldn’t pick up and examine directly — the way Hamlet picks up poor Yorick and laments away at the fleetingness of a human’s time on earth.

This is the glory of Shakespeare — he was able to touch upon every essence that makes us human, to touch every heart in some small, special place, to encompass and embrace every facet of being human, even the ones others would condemn. 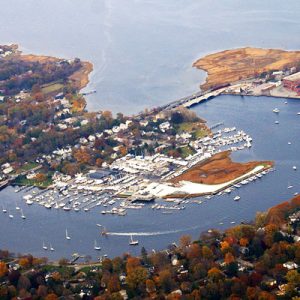 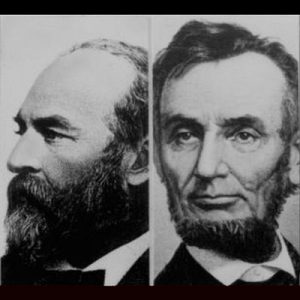 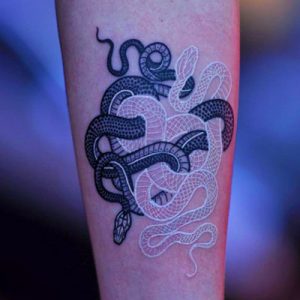 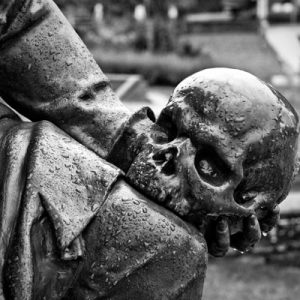 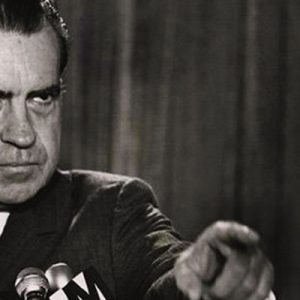 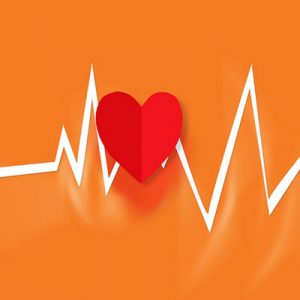